The Top 14 Breweries for a Wedding Reception in Canada | Wedding Ideas ARE YOU A VENDOR?
Places to Celebrate

The Top 14 Breweries for a Wedding Reception in Canada 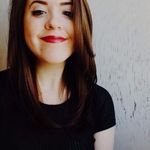 By Alice Prendergast April 23, 2019 0
Saved Save
Looking to book a reception location with some real Canadian flavour? Check out these brewery wedding venues for hosting an industrial chic celebration.

If there’s one thing Canadians love, it’s beer. Instead of hosting your post-wedding party at any old venue, why not show some national pride by booking a brewery? These industrial spaces are perfect for those who enjoy letting loose with an IPA, lager or ale in hand - and good news, there are plenty of brewery wedding venues from coast to coast!

Here are some of the best brewery wedding venues in Canada.

In Parkdale, you’ll find the much-loved PEI Brewing Company. Like most breweries, the space has a distinct industrial feel, with exposed brick and beams and 25-foot ceilings. Add a few floral arrangements, fairy lights and some personalized decor and you’ll be good to go! There is enough room for 250 seated guests (or 500 standing).

Alexander Keith’s Brewery is without a doubt one of the best (and oldest) Halifax brewery wedding venues. The almost 200-year old space has plenty of brick and iron, giving it vintage charm and some serious industrial-chic vibes. It can host both 100-person events and small celebrations, so you’ve got options when it comes to making your wedding guest list.

Want something with a little more charm than a factory space? Head to the Mill Street Brew Pub on the bank of the Ottawa River. The building is over 140 years old and used to house a grist mill, giving it some serious heritage points. Naturally, the space has undergone quite the makeover since its inception, now boasting newly finished floors and modern design flourishes. It can fit parties of up to 120 people.

In the historic Corbyville distillery district just north of Belleville, you’ll find Signal Brewing Company perched on the Moira River. The historic buildings with a huge patio and amazing views (perfect for wedding photos) offers plenty of options from intimate to large weddings. Henry’s Place is cozy with a stone fireplace and capacity of 100. The Signal Brewery features a rustic interior, large windows and an open kitchen and has the capacity for 130 seated or 240 standing.

Head to the southern side of the Entertainment District and you’ll find Steam Whistle Brewing. Located inside a decommissioned brick roundhouse, the brewery is pretty darn picturesque. There are 30-foot ceilings, exposed brick walls and massive multi-paned windows - giving you plenty of stunning photo backdrops to choose from. It has two event spaces that can seat up to 250 guests (or 600 standing) and can host your ceremony, reception or both.

Are you a fan of Amsterdam beer? Well, you’re in luck! Amsterdam Brewery’s Leaside location can be rented out for both ceremonies and receptions. Its event space boasts a distressed wood bar, 27-foot ceilings and an awesome view of the brewing operation, making for a pretty stellar venue. Its event room is 2000 square feet and can fit up to 200 people. Looking for more options? Check out these other Toronto brewery wedding venues.

Sawdust City Brewing Co. set up shop out in cottage country, making it ideal for a summer affair. The 20,000 square foot facility is home to a brewhouse, taproom, canning line and barrel aging room and retail store. The bar inside the brewery - The Saloon - can be rented out for private events like your wedding reception. Keep in mind that the space is on the smaller side, fitting only around 60 guests. 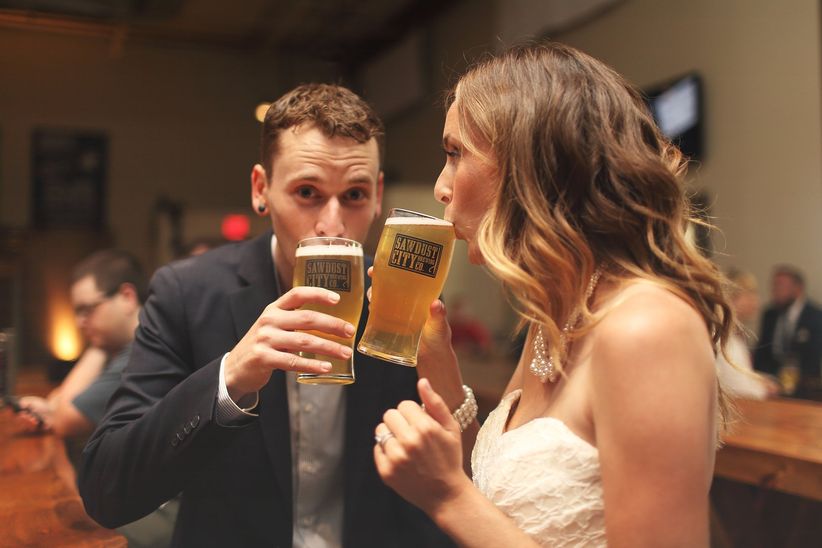 Brock Street Brewing Company has recently undergone a pretty impressive expansion of its venue. It’s a whopping 25,300 square foot space with a banquet hall, restaurant, private room and a green roof overlooking downtown. It has a number of wedding packages available if you want to start the booking process. The space will accommodate 200 guests.

One Great City Brewing Co. is one of the most versatile Winnipeg brewery wedding venues. It flaunts sky-high ceilings, massive factory-style windows and modern-meets-rustic accents (meaning it’s seriously stylish). The space is pretty much a blank canvas, so you can customize it with decorations, linens and more that match your wedding theme and colour scheme. It can fit up to 100 guests, so it’s ideal for small or midsize weddings.

Wild Rose Brewery has been doing its thing since 1996 in Calgary, Alberta. The event space - named The Barracks Room - has its own private bar, A/V sound system and can be decorated to suit your big day. Smaller than many of the other breweries on this list, it can accommodate up to 80 seated guests (or 100 standing) in its event space.

Smack in the heart of downtown Edmonton is the Yellowhead Brewing Company. Though it still has that distinct industrial vibe, it’s cozier than your average brewery. Its event room features exposed brick walls, warm lighting, a raised stage (perfect for a band or DJ) and a healthy dose of wooden accents. It’s large enough to fit 145 seated guests.

For all you Vancouverites, head to Steamworks BrewPub in Gastown for an amazing brewery wedding venue located in the historic Landing building. Say your ‘I dos’ in front of a 30-foot cathedral style arched window with views of the harbour and the North Shore Mountains. After your ceremony, you have a choice of three rooms with different layouts and styles with capacity ranging from 50 to 150 people,

If you’re looking for something more laid back, there’s the beloved Granville Island Brewing. Its taproom is a casual space, perfect for laid-back receptions. It boasts 40-foot ceilings, exposed wood beams and copper light fixtures. Its dining capacity is 55 while its reception capacity is 90. 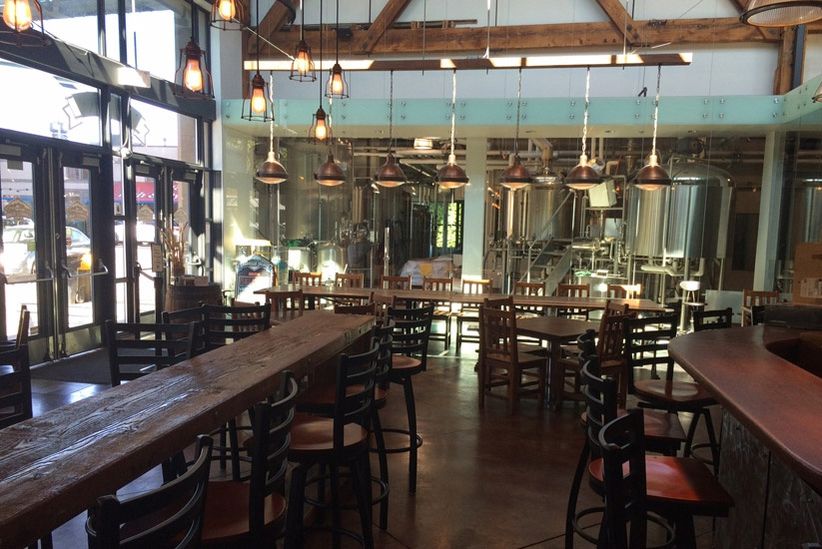 Overlooking the Canoe Marina, Canoe Brew Pub is perfect for those who want the industrial charm of a brewery as well as an impressive view. It is located inside of an 1894 red brick national heritage building that was formerly used to house coal-powered electric generators, giving it some real history. Naturally, the inside has been revamped since reopening as a brewery. It now has rustic wooden and modern fixtures, making it the perfect blend of old and new. It’s ideal for smaller parties of about 60 people. 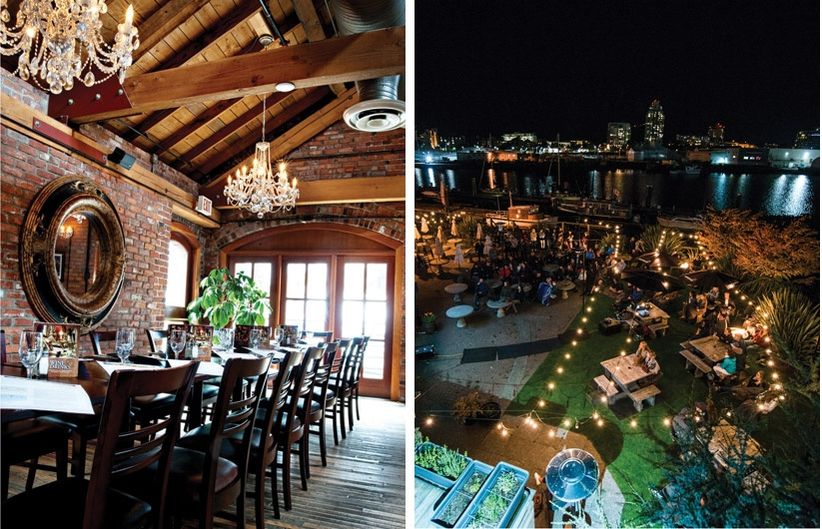 Find your wedding venue on WeddingWire » 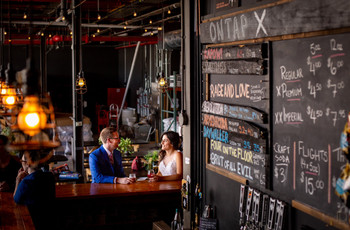 Places to Celebrate 14 Awesome Toronto Brewery Wedding Venues On the hunt for a wedding-worthy brewery in Toronto? We’ve got a few options... 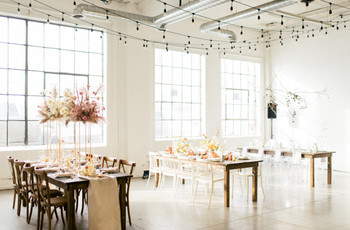 Places to Celebrate 30 Essential Questions to Ask a Wedding Venue Coordinator It’s time to start looking for that perfect venue! Here are all of the hard... 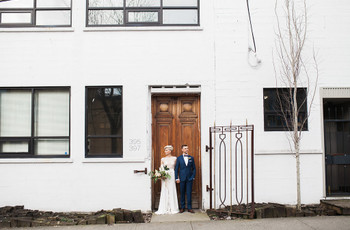 Places to Celebrate 9 Amazing Small Wedding Venues in Vancouver Want to keep your celebration on the more intimate side? Here are some small... 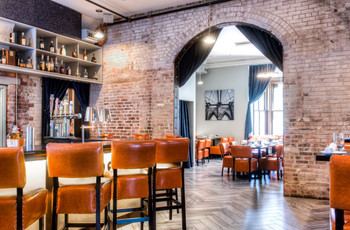 Places to Celebrate 8 Amazing Small Wedding Venues in Ottawa On the hunt for the perfect small wedding venue in Ottawa? We’ve rounded up our...
See more articles