Choosing a wedding date is no easy feat! It should come as no surprise that weather conditions are what dictate which months are the most popular months to get married around the world – after all, sun and sunshine are perfect for any and every big day. To help you choose the ideal time of year to tie the knot in your wedding destination of choice, we surveyed 20,000 real couples from fourteen countries as part of our Global Wedding Report and found the most popular months to get married. Keep in mind that the most popular months will be when getting your dream wedding vendors, venues, rental companies and more will be the most difficult, not to mention expensive, so you may want to avoid them to cut destination wedding costs and keep wedding planning stress levels low.

Here are the most popular months to get hitched around the world.

While temperatures vary from province to province, September is pretty darn nice across the board in our fair country. In fact, 20% of Canadian couples surveyed chose September wedding dates. If you want to avoid a bit of competition, consider choosing August or October, so you can still soak up a bit of that warm weather and book your dream vendors without too much trouble. Also, take into consideration the Canadian wedding dates you should avoid in 2019 and 2020.

Thinking of heading south of the border for your big day? October and September are the most popular months to get married in the United States, with 16% and 15% of real American couples choosing dates within those months. Depending on what state you’re getting married in, you may want to opt for a summer wedding in the northern regions or a winter wedding in the southern states to avoid all that fall vendor competition. (P.S. These are the wedding dates to avoid in 2019 and 2020 in the US due to major holidays, religious observances and special events.)

If you want to go even farther south, November and October are most popular (15% and 14% of real Mexican couples surveyed chose dates within those months). Summer can get pretty hot, so you may want to aim for a winter date, instead. December to April is usually pretty clear, so far as rainy weather is concerned, so it’s a great time to book.

November takes the cake for the most popular wedding season in Argentina, with 18% of Argentinian couples surveyed choosing it for their weddings. If you’re looking for less competition, October to December and April to June offer pretty good weather, so you should be good if you choose a date within those windows. 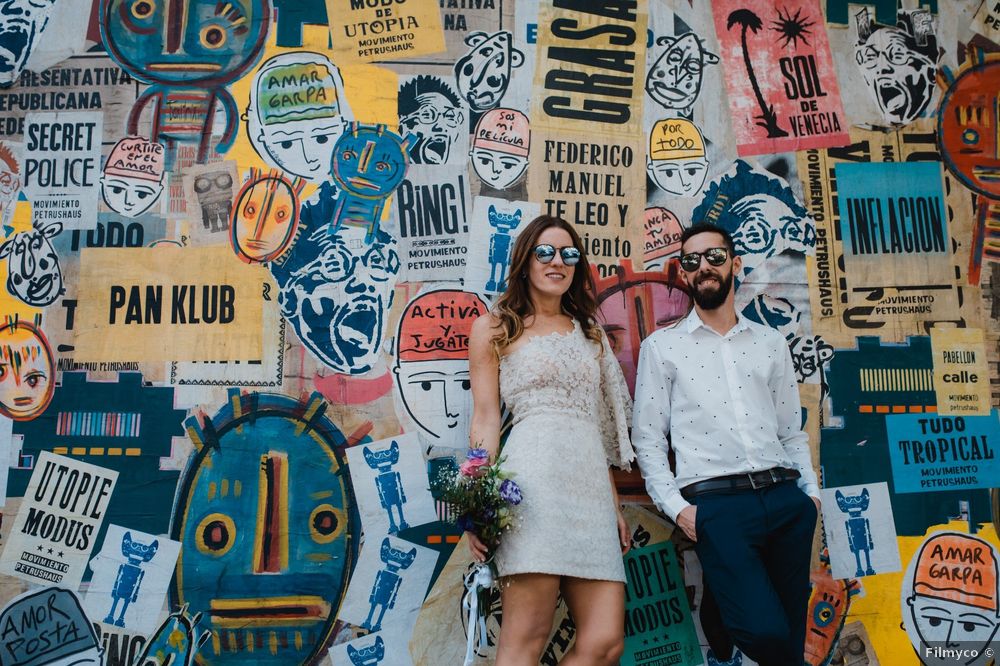 November is the most popular month to tie the knot in Peru, with 12% of Peruvian couples surveyed choosing it for their wedding. May to September (the country’s winter) is the driest season, so it’s probably a good choice for a rain-free destination wedding date.

Chile’s most popular month for weddings is February (18% of Chilean couples surveyed picked it). If you’re looking for a solid alternative, September to November (the spring season) and March to May (the fall season) are considered best for travelling because the weather is mild and there aren’t as many crowds. 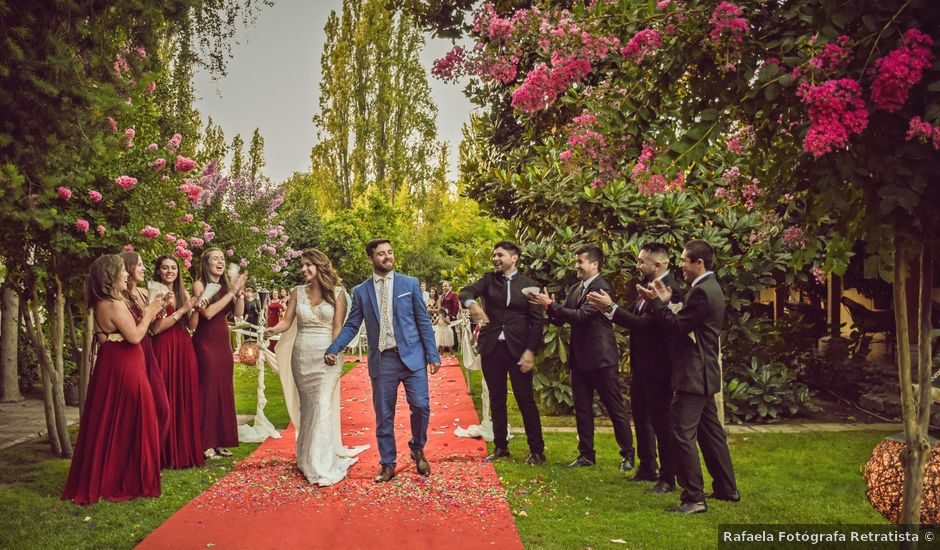 In Brazil, October is the busiest time for weddings, with 17% of Brazilian couples surveyed tying the knot within the month. If you’re dying to head there for your destination wedding, we suggest avoiding December through February, when the country sees the most rain and choosing somewhere between March and November (the dry season).

October is the most popular month to get married in Colombia, with 14% of Colombian couples surveyed choosing a date within it. Want to skip the competition? November, February and March are considered the best months to visit the country, as there’s dreier weather and less tourist action.

If a destination wedding in Spain is in the cards for you, you may want to skip choosing a September wedding date (22% of Spanish couples surveyed chose a wedding date within the month). We recommend choosing a time between April and June or in October, for great weather and more vendor availability.

September has the highest volume of weddings in Italy, with 23% of Italian couples surveyed choosing it for their wedding (June is close behind with 22%). Like Spain, if you’re looking for a less busy month with great weather, go with a date between April and June or October.

Is the UK calling your name for your wedding? Well, consider choosing a date between March and June or September and November. September is the busiest month with 21% of UK couples surveyed choosing it for their weddings, so you may want to select another month. Also, take note of the UK wedding dates you should avoid in 2019 and 2020.

France is known for romance, so having a wedding there seems pretty magical. 19% of French couples surveyed chose to tie the knot in June and the same percentage chose August, so if you’re looking for less competition, you may want to look outside of those months. April to June and September to November see the best weather, so consider a date within those windows.

In Portugal, September is the most popular month to get married. In fact, 21% of Portuguese couples surveyed said yes to a September wedding date. Other solid choices would be between March and May and October. You’ll beat the summer crowds and still be treated to amazing weather.

In Southern India, November is the most popular month for weddings (24% of Indian couples chose it) and in Northern India, January has the highest volume (20% of couples chose it). Between October and March is considered to be the best time to travel to India, so think about choosing a date within those months.