DJ Veronica ARE YOU A VENDOR?

DJ Veronica is a wedding DJ collective creating dance floor memories in Vancouver, British Columbia. Led by chief song-selector DJ Veronica, the company invites couples to choose from a roster of top talent. Their DJs create sets that span decades and genres, from chart-topping hits to crowd-pleasing throwbacks and deeper cuts. Veronica has been DJing for over 20 years, including for big-name clients such as MTV. She knows just what it takes to put on an unforgettable event and can customize her setlist to suit the taste of each couple she serves.

DJ Veronica goes beyond just turning up and playing great songs. Her DJs can coordinate with a couple’s planner, and can even make planning easier by bringing their own equipment. This includes a cutting-edge sound system, lighting, and microphones. The team can even get involved in the planning process and offer a consultation session to prospective clients. 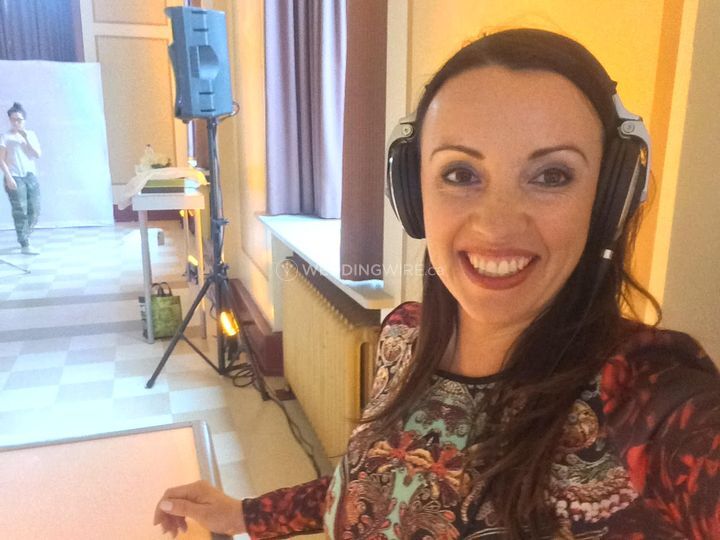 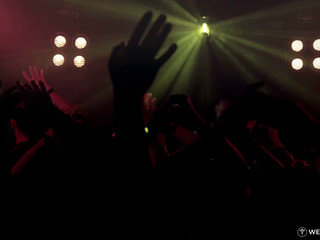 DJ Veronica has played both locally at almost every venue in Vancouver and Whistler, as well as internationally in such places as New York, Spain, Australia, USA, and Asia.

DJ Veronica has made numerous appearances on MTV Canada as well as being a special guest DJ on the Vancouver-based Shopping Bags TV show and HGTV’s House Hunters International.

DJ Veronica’s music is venue-dependent and she consistently displays a vast musical knowledge and enthusiasm which is contagious to all who hear her music.

DJ Veronica started DJing in 1997 while completing her BA at Simon Fraser University. Since then, she has played thousands of events, filling dance floors wherever she goes. Highlights include

Will Sea (aka. Wilson Hart) began his DJ career in Vancouver’s underground after-hours and nightclub scene in 1999 in the spinning deep house and hip hop beats at renowned venues which included residences at (the now defunct) Sonar, as well as Subeez, Shine & Ginger 62 and billing alongside djs and producers such as Peanut Butter Wolf, Greyboy, Mr. V, E-man, Neil Aline, Andy Caldwell, Joe Claussell, Marques Wyatt, Julius Papp, Jay Denes, and many more.

While studying economics at Concordia University in Montréal Will Sea learned to combine elements from a wider variety of music genres while maintaining residency at the Blue Dogg on Boulevard St-Laurent and under the supervision of the Team Canda DJs, Grandtheft, Skratch Bastid & DJ Mana. Wilson’s music production skills have landed him deals with two renowned house music labels based in New York (Soundmen on Wax) and Chicago (Look At You Records).After 5 years working in the insurance industry and spending every free moment training Brazilian Jiu-jitsu, 2016 marked the year that Will Sea returned once again to the DJ world in support of the best event production DJ services available in our community.

DJ Will Sea is one of our most requested Vancouver Wedding DJs and he books up very quickly.

DJ Katya KaSet, originally from Russia, is no stranger to the energy of the crowd. With a past firmly rooted in music, DJ Katya KaSet knows that inspiration is drawn from music of the world that weaves through generations.

From tempo rich Reggae music, to the iconic Disco of the 70s with a heavy dose of 80s and 90s house, DJ KaSet brings a new dynamic to Vancouver’s music scene. With many nightclubs, weddings and corporate events under her belt at venues such as The Terminal City Club, the Vancouver Art Gallery, Xi-Shi Lounge, The Sheraton Wall Centre, the Sutton Place Hotel, Science World Republic Nightclub, Brock House, and the Crazy 8s film festival wrap party, just to name a few.

DJ Katya KaSet is a highly requested DJ who books up far in advance. Contact us today to book this wonderfully talented DJ for your wedding or corporate event in Vancouver or Whistler.