ARE YOU A VENDOR?
Trends & Tips

By Alice Prendergast September 22, 2021 29
Saved
Not sure what wedding shoe game questions to ask at your reception? To help you out, we’ve rounded up a list of tried and true Qs to A.

The wedding shoe game is an essential part of the wedding reception - OK maybe not essential, but it sure is fun. If you’re struggling to come up with wedding shoe game questions for yours, we’re here to guide you. Each and every question should begin with the word “who” so that neither of you has to explain your answer (though you can totally offer explanations if you want). Remember, if you don’t love these or want to add some wild cards to yours, you can always ask your friends and family to submit wedding shoe game questions to your wedding website or IRL on the big day.

Tip: check out our instructions on How to Play the Wedding Shoe Game.

Here are some wedding shoe game questions you need to ask. 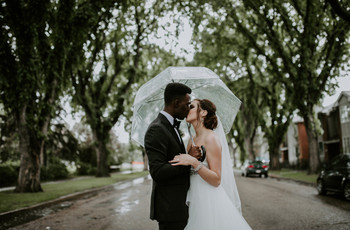 Trends & Tips 5 Reasons Why Rainy Wedding Days Are Awesome Don’t let the weather get you down on your big day! Rain could even make your... 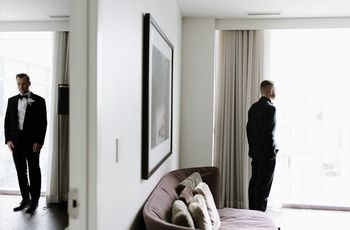 Trends & Tips How to Shop for Same-Sex Wedding Attire Without Ruining the... It’s a conundrum that same-sex couples grapple with: How the heck do you find... 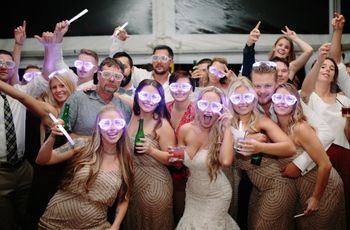 Trends & Tips 28 Unique Wedding Entertainment Ideas Your Guests Will Love Want to wow your wedding guests? We’ve got some wedding entertainment ideas that... 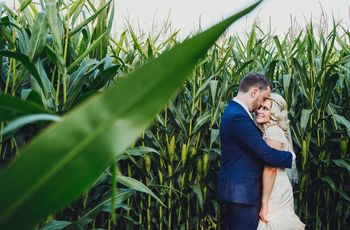 Trends & Tips 37 Awesome Wedding Ideas for Summer Are you looking for ways to celebrate in Canada’s hottest season? Here are some...
See more articles