York Mills Gallery ARE YOU A VENDOR?

The elegant and quirky YMG1 and YMG2 - York Mills Galleries, located in midtown Toronto, offers an urban industrial loft-style space that is available to host wedding and other types of events. A background of windows, classic drapery and brick as well as industrial age beams frame this spacious 22,000 square foot facility.

The indoor facilities are separated into two venues that seats up to 650 wedding guests and can take in up to 850 for cocktail events. There is the option to use just one room or to move between venues. Available venues include the banquet hall, ballroom and restaurant available to use for wedding events.

Couples can book the York Mills loft for ceremonies, receptions, engagement parties, rehearsal dinners and bridal showers. They also have the choice to utilize the following services: 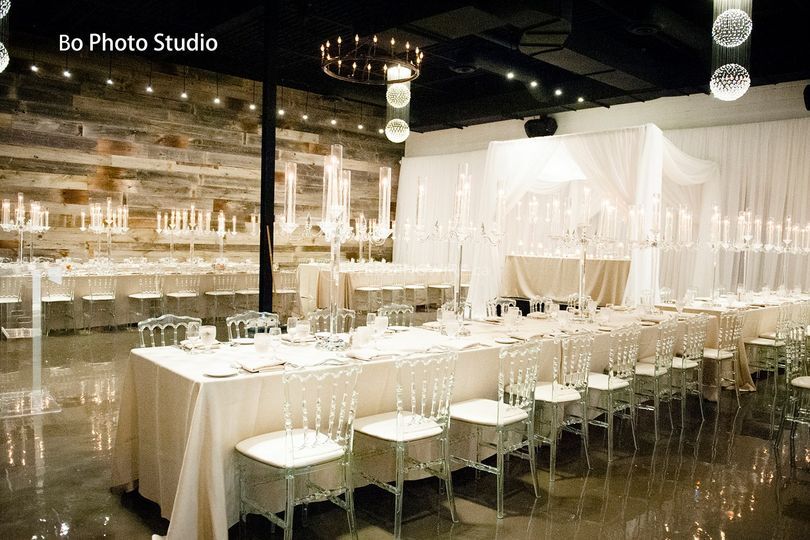 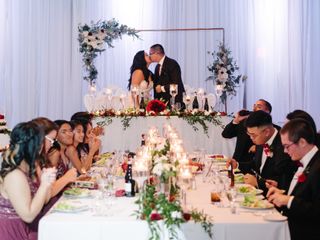