Michael Goencz Photography ARE YOU A VENDOR?

Based and operating out of Waterdown, Ontario, and covering the southern areas of the province, Michael Goencz specializes wedding and corporate photography. He utilizes his own unique mixture of portraiture and traditional styles of photography in his approach to his work. Each photo he takes is a purposeful and descriptive part of a story of such a momentus celebration. He preserves each special moment in pictures where the bond between the couple is fully represented.

Michael brings a background in cinematography. He is a graduate of Sheridan College in 2011 and also graduated from studying media arts in 2014. Michael earned the Richard Letterman Award for Best Cinematography. In addition, he has experience as a director of photography on numerous independent films as well as T.V. series.

He is available to capture one event each day and offers engagement and day-of photo sessions. His services also include the use of multiple locations for photo shoots. High resolution photographs can be received as digital files, matted prints, prints, thank you cards as well as in albums and on canvas.

His experience as a director of photography is a strong influence on his photography which enables him to have a unique aesthetic with cinematic and narrative styles. He strives to tell a story with his images where he captures every little detail from the dress, the decorations to the look in the groom's eye when he first sees the bride. 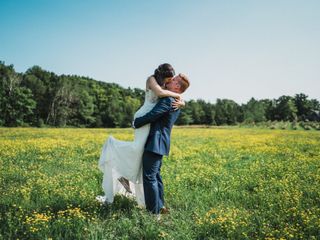 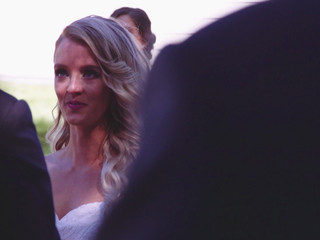