Willow Flower Co. ARE YOU A VENDOR?

Centrally located in the heart of the Canadian Rockies, Willow Flower Co. specializes in weddings and events. The boutique floral design studio purchases fresh products directly from the Netherlands and implements European influences in its services. The team consists of Kailee (owner), Adrienne (designer), and Erin (designer). Their style of work is best described as romantic, vintage, and rustic. Willow Flower Company’s work has been featured on Wedding Chicks, Style Me Pretty, and Canoe Wedding.

Willow Flower Co. was initially started in downtown Canmore in 2001. Since then, the business has changed ownership and location. In 2003, Kailee began working in the floral industry. She studied floral design at the Boerma Institute in Aalsmeer in the Netherlands in 2009 and moved to Vancouver for two years to pursue her career. Kailee later moved back to her hometown and purchased the former Willow Haven. Adrienne has been working as a fleurista since 2007 and is now a full-time designer. Erin joined the company after the opening of its new location in 2013.

Willow Flower Co. recommends that couples meet with their designers for a consultation before the wedding and handles the delivery and setup for your event. Floral products include the following: - 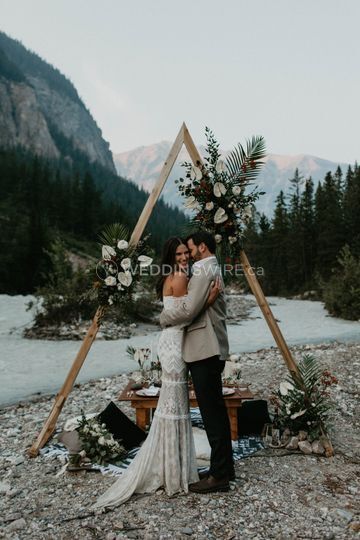 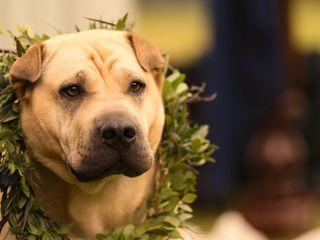