Eric's DJ Services ARE YOU A VENDOR?

Located in Amherstview, Ontario, Eric's DJ Services is a company that specializes in professional DJ services for weddings and other special events. With more than 18 years of experience, Eric offers soon-to-be-married couples great music services with competitive prices with everything included in the price. Contact Eric today!

Eric has a vast music library with all your favourite music for all ages and musical tastes. The services he offers include set up and tear down, MC services, consultations, do-not-play lists and one event per day.

Here is a link to my Facebook Dj page. There you will see videos of work and read reviews from people who have used my services. Enjoy!
https://m.facebook.com/ericdjservice/?ref=bookmarks 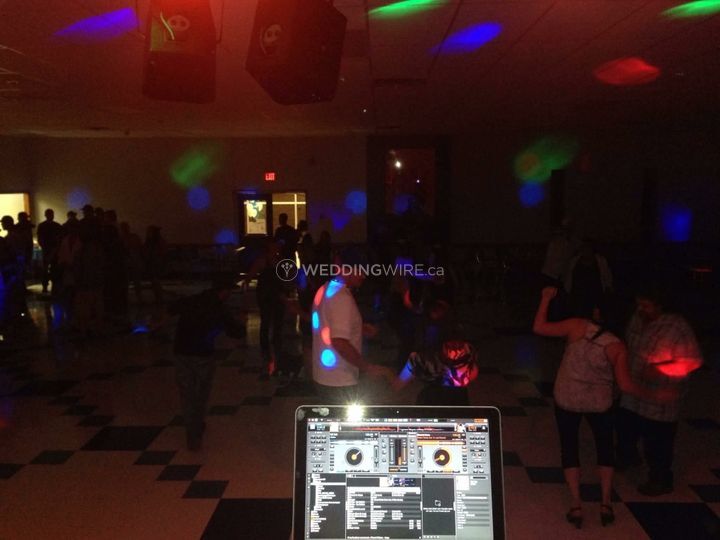 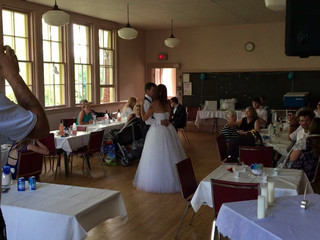