Amazing Entertainment Agency ARE YOU A VENDOR?

Amazing Entertainment Agency is an event DJ and entertainment company based in Winnipeg, Manitoba. With everything from photo booths to costumed entertainers, this business is sure to keep guests engaged throughout the event. They bring an element of whimsy to each wedding they serve.

Amazing Entertainment Agency employs several experienced DJs who provide high-quality music services for wedding clients. They have a vast song library that suits many different tastes in music. As talented MCs, they can also make any necessary announcements. The company offers consultations to discuss preferences, timelines, and more. To enhance guests’ experience, their photo booths and uplighting are other popular options for weddings. Couples can also choose to hire magicians, mechanical bulls, carnival games, tarot readers, and a host of other entertainers for their event. 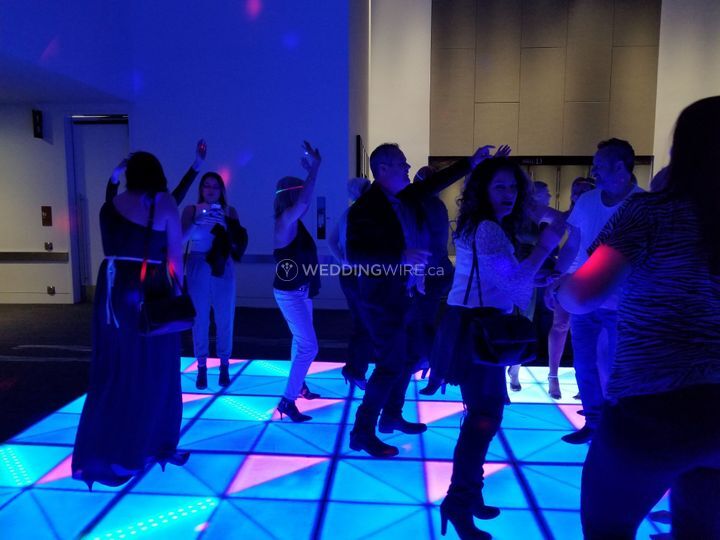 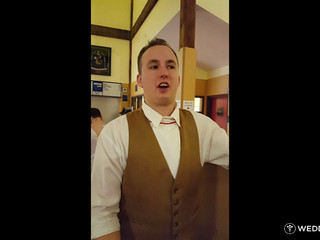 Write a review
5.0 out of 5.0
3 Amazing Entertainment Agency Reviews
Sort by:

For over 4 decades Al Pitch has worked as an entertainer, DJ, game show host, and talent agent. Like so many of his generation, it all started when as a child he saw the Beatles perform live on the "Ed Sullivan Show". From that point on, hit hard by Beatelmania and rock music, Pitch knew he wanted to be on stage and playing music.

Born in Winnipeg, his family moved to Beverly Hills, California. In school he was a member of several bands and helped launch his high school radio station. He hosted the very first disco party in Beverly Hills and from there word spread and he formed his business. He also DJ'd at the legendary Madame Wong's West Night club. Word spread and soon he was DJing for Hollywood celebs, frat parties, and DJ'd and organized live music and entertainment for Brian Wilson of the Beach Boys and the cast of several TV shows.

Business thrived and the roster kept on growing. When people would need something we would go out and find it. After graduating from University of Southern California his family returned to Winnipeg and Pitch followed a few short years after. Family is very important to him. His late grandfather William left an indelible mark on him when he leaned over and whispered in his ear at his 50th anniversary gathering- "Allen, this is why we work and live for- so we can gather and have celebrations like this!" He has taken that approach to all events he's organized over the four decades in the business. In fact, he says that's the best part of what he does- being a part of people's life events and celebrations. Al says, "We need to celebrate our good times and milestones."

Perhaps you may recognize him from his years in the public eye while back in Winnipeg, Al was the also the first DJ at Winnipeg's hugely popular night club - Desotos Caberet which also featured him DJing in a juke box he helped design. He also performed in bands and DJ'd and hosted club events in most of the top clubs in Winnipeg and continues to do so. He continues to perform and attend conventions and trade shows seeking out the very best in international and regional talent.