Dagley Media ARE YOU A VENDOR?

Dagley Media is an award winning videography company owned and operated by Matt Dagley providing coverage of weddings, events, and promotional videos around the maritimes. Matt is a passionate and experienced videographer focused on capturing the authentic, candid, and unique moments of your special day or event. 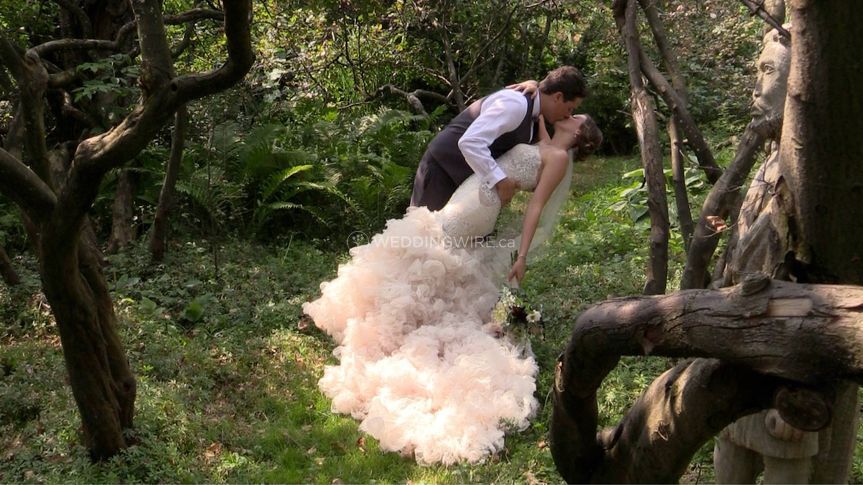 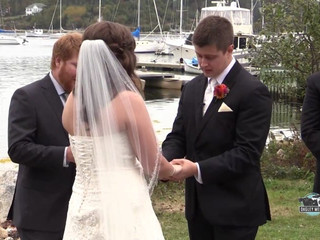 I was born and raised in Bridgewater, Nova Scotia, Canada. My interest in film and video began at the end of high school where he started posting videos online. Now, as a graduate of the Film Production program at Vancouver Film School, I have written, directed, and edited films that have played at festivals world wide. In addition to my expertise in film, I also have a background in Tourism and Hospitality. I look forward to working with you to capture every moment of your special event.