Londomblé ARE YOU A VENDOR?

The talented team at Londomblé consists of Charles on vocals and percussion and Sergio on classical Spanish guitar. The team can cover any musical genre for ceremonies, receptions, dinners and cocktail parties. Musical genres include Flamenco, Jazz, Pop, Bossa, RnB, Latin American and some Folk music. The team would be happy to consult with you about your special event.

Charles has been trained in Latin and contemporary percussion styles by by master New York City conguero Johnny Conga. He's played for various musical groups. Sergio has over 35 years of experience, and has played in countries including Chile, Argentina and Spain. He was a touring musician in Spain for various artists. 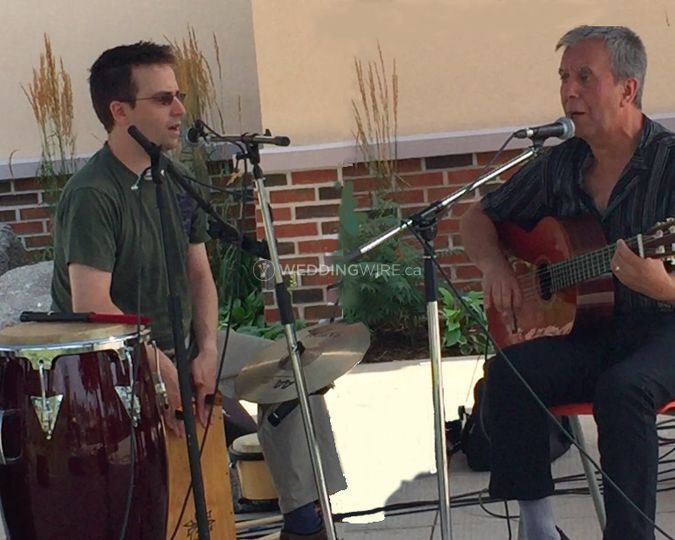 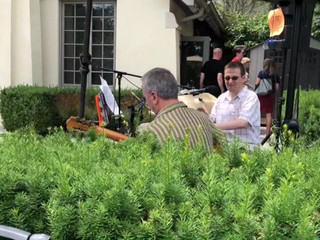