Wesley Allen Shaw | Photographer ARE YOU A VENDOR?

Wesley Allen Shaw Photography is based in Vancouver, British Columbia. Wesley’s career in photography began in the early 1980s, when his very first picture, which was of a burning building, was published. Today, he works with some of the top fashion modeling agencies and designers and owns a studio in downtown Vancouver. Wesley seeks to capture scenes, events, and people through his perspective. He enjoys sharing the beauty and diversity of the world through his photography. His style of photography includes contemporary, photojournalism, portraiture, and traditional. A Nikon accredited professional, he has covered many diverse weddings, from East Indian to Western and traditional Chinese weddings. He loves to travel for destination weddings. Wesley believes in the philosophy of sweet, simple, and sophisticated images.

Wesley has Langara College commercial photography certification. Additionally, he keeps himself updated with his curriculum through the college’s Lifetime Alumni Program. He has photographed bike racing and other sports, which eventually led Whistler to try a TV pilot in 2003. During this time, he published a magazine while continuing to capture still life photography for nightclub events, landscape, travel, people, and sports photography. At the time, he also provided news coverage for CITY TV, as well as for Global News as a freelance stringer and cameraman. After the introduction of digital photography, his passion for the SLR and DSLR was renewed. He won the WeddingWire Couples' Choice Awards in 2014. He is also a member of the World Photography Organization and the Commercial Production Association of Western Canada (CPAWC). His work has been featured in various magazines, such as Guys Magazine, Vezzo Fashion Magazine, Freshly WORN Magazine, Vancouver, and more.

Various wedding packages are provided by Wesley that include several hours or full-day coverage. All of Wesley’s work is covered by liability insurance. He devotes his complete attention to you by working only one event per day. Additional services can also be added to any of the packages, including an hour-long engagement portrait session, a hardcover wedding book, and so on. Images are delivered within four to six weeks. The number of digital files provided depends on the package selected. Some of the prints are converted into black and white or antique sepia. Professional retouching of images is done using Photoshop. Some of the services included in the packages are:

Engagement-only shoots are offered. Wesley covers various other aspects of photography, such as boudoir, trash the dress, maternity, baby, and headshots. He is also available for fashion and editorial photography. In addition, a videography package is available. 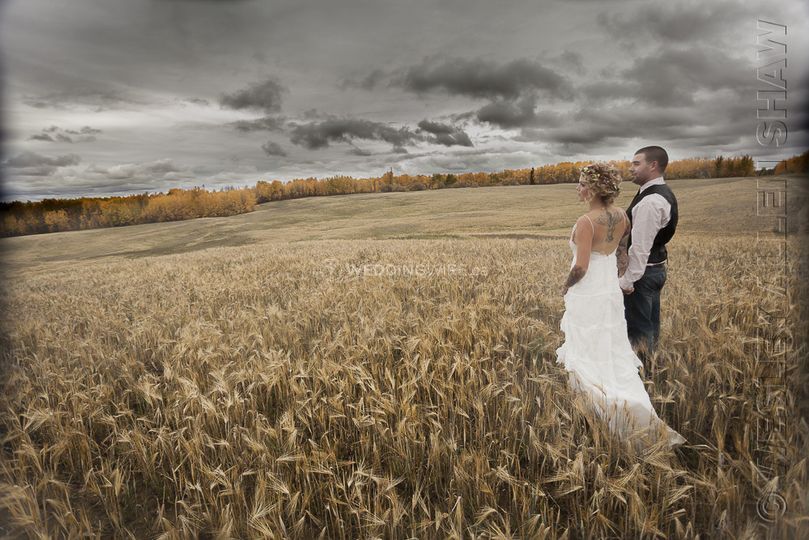 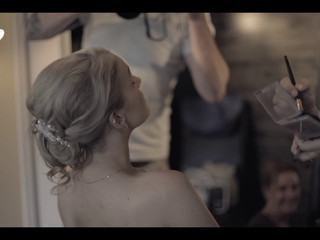