Easy Fix - The Okanagan's Premier Dance Band ARE YOU A VENDOR?

Easy Fix is a 5-piece cover band determined to provide a great mix of popular music for your event. The band covers songs from a diverse group of genres and eras to please audiences of all ages. Easy Fix has a full instrument line-up including guitar, bass, drums, percussion, and keyboards. Easy Fix is based in Kelowna, British Columbia, and is willing to travel.

Easy Fix was formed in 2011 specifically as a wedding and corporate band. Its members include: Dana Barnes provides the keys and vocals for the band. He is also the Musical Director. He has more than 20 years of experience playing piano/ keyboard professionally all over the world. Dana is also one part of the piano duo Double Click. Lorill Jensen is the lead singer and band manager. She loves working with couples to ensure the wedding day is everything they wanted and will do everything to make it a success. Gilles Lesage plays the bass and provides vocals for the group. He has years of experience and has performed with Bon Jovi and Abba tributes bands and with country music talent Gorden James. Jay Terrance Swetlishoff has more than 20 years experience in the music industry. He plays the drums and provides the vocals for the band. He has played with many local artists such as The Jimmy LeGuilloux Band, Dirt Road Opera, and Vicious Fishes and was nominated for BCCMA drummer of the year. Jay has experience playing abroad as well, having 10 years experience touring with MCA/ Universal Records across North America and Europe. He has had 6 videos on CMT with 3 in the top ten.

Scotty Gamble offers his drumming skills to the band. He was named the 2006 Musician of the Year by The BC Interior Music Awards. Tom van Unen is a vocalist and guitar/ bass player in the band. Tom was part of Smash International and Fuse Fun Factory, a band in the Netherlands. With his band, he has recorded several albums, toured Europe, and performed for international firms. After he moved to Kelowna, British Columbia, he recorded an album with the band Hammerhead and has worked on many projects since then as a session musician.

Easy Fix provides a wide range of music to choose from. Some of the genres they can cover are classic rock, country, dance, funk, motown, oldies, pop, R&B/ soul, rock, and top 40. You can book the band for the ceremony, cocktail hour, reception, and rehearsal dinner. The band provides services such as:

The band tends to perform over a 3 - 4 hour time period, with sets being approximately 1 to 1.5 hours.

You can also find the following offered by the band: 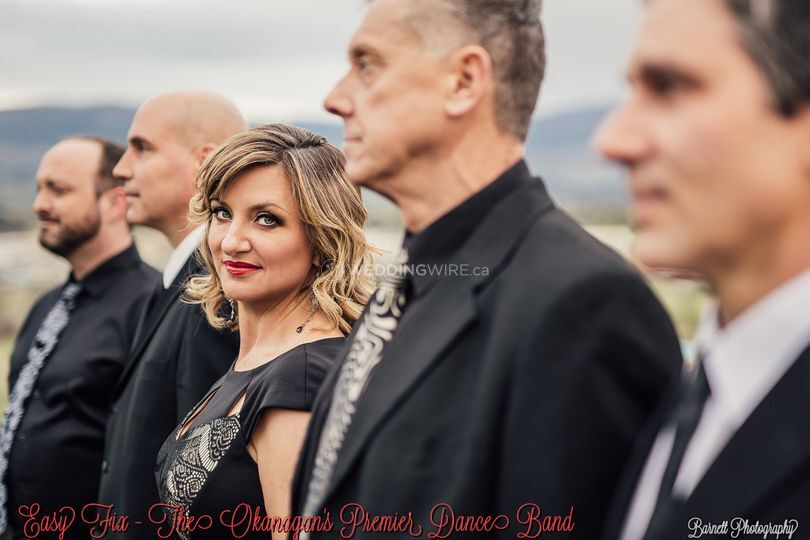 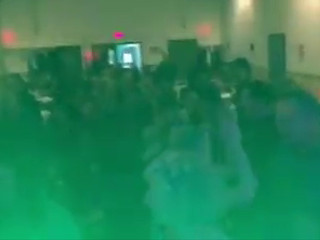