Delhi Express ARE YOU A VENDOR?

Located in Toronto, Ontario, Delhi Express is an Indian Bollywood Music band that specializes in performing Indian pop, rock and fusion music for weddings and events. All the band members are professional musicians and have performed alongside the likes of KJ Yesudas, KS Chitra and Sonu Nigam. Lead singer of the band Jaasmaan works alongside renowned composer Mr. Pravin Mani and is a long-time associate of legendary AR Rahman Sir.

Services offered by Dehli Express include ceremony music, cocktail hour music, and reception music. The group is also available for Shagun ceremonies, engagement ceremonies, and rehearsal dinners. The musicians provide instrumentals, music during breaks, sample performances and vocals, and can learn new songs upon the couple's request. Delhi Express has played in several types of venues all over Canada, the US and India, including banquet halls, restaurants, private homes, and concert halls. Get in touch with Dehli Express to make your wedding day a memorable one that's filled with melodies of love. 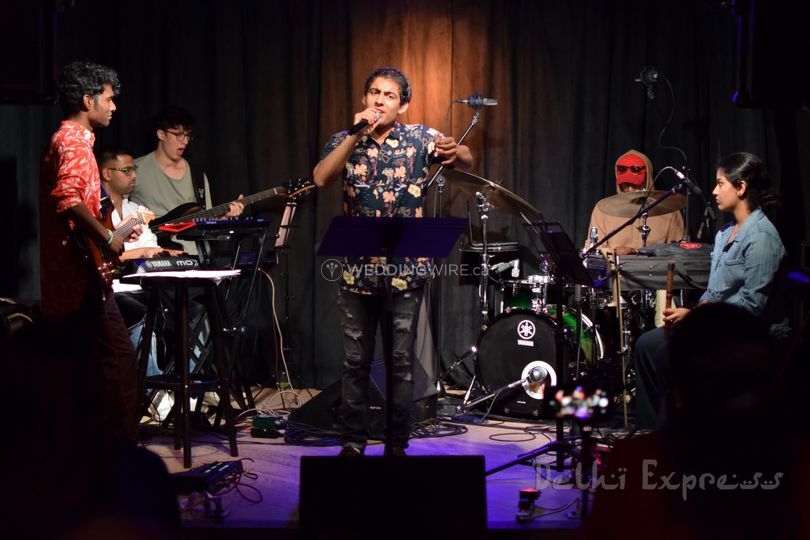 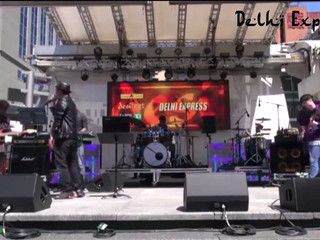