Christian Laurian - Wedding Pianist ARE YOU A VENDOR?

Located in Calgary, Alberta, Christian Laurian is a classically trained pianist of 11 years who specializes in providing hours of classical, contemporary & wedding style music for your upcoming celebration of love. Christian has performed at several venues all over Canada and Europe, creating an elegant atmosphere with his inspirational music repertoire. He can come with his studio quality Roland RD-700GX keyboard along with a complete sound & amplifier system, ideal for outdoor weddings as well.

Christian can provide you with either an instrumental solo or instrumental duo for your wedding day. The services he offers include ceremony music, cocktail hour music, instrumentals, learning new songs, reception music, music during breaks, rehearsal dinner music, sample performances and he is willing to travel.

Christian Laurian plays a variety of genres, including: 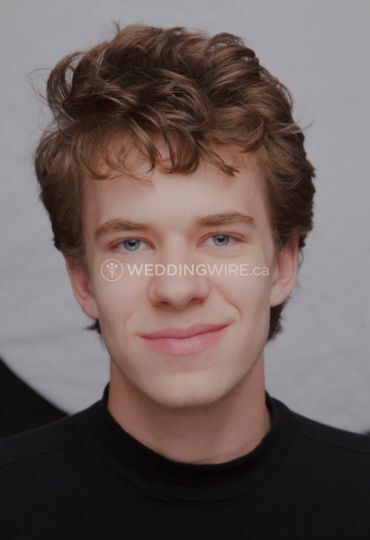 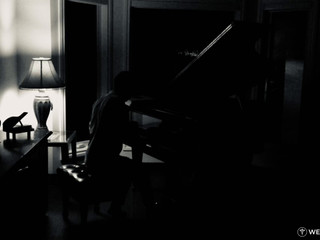 Write a review
5.0 out of 5.0
3 Christian Laurian - Wedding Pianist Reviews
Sort by:

I have built up an extensive portfolio playing at countless corporate, charity and public events. Some highlights include playing at the Jubilee Auditorium, two performances at the Jack Singer Concert Hall and a solo concert in Ronda, Spain. I've also had the great fortune working with Royal Caribbean Cruise Lines & shared my music with guests on numerous ships around the world.

Over the years I've performed with numerous individuals including William Joseph (a protégé of David Foster), W. Brett Wilson (founder of Prairie Merchants and former TV Dragon’s Den star), The Canadian Tenors, Oscar Lopez and Sarah McLachlan, among others. I am also a composer of pieces written for piano & voice, and the first movement for a concerto called Tears of the Heart for a full orchestra.

Besides piano, I am also a professional actor with over 20 credits to my name including the lead role in the family Christmas film entitled “My Dad is Scrooge," principal roles in Hallmark’s “When Calls the Heart,” the horror film “Haunting Melissa,” and AMC’s “Hell on Wheels”.

When not performing, I love to submerge myself in the beauty of nature and spend time with my three dogs. I am an accomplished dancer of 13 years of 8+ genres and currently working on publishing a book of short stories.